The educative film by Ashu Egbe focuses on societal ills and their impact on the community.

“Maalle”, the title of a film, is also the name of the main character of the film which talks about elephant poaching. Around the dense equatorial forest of the Campo Ma’an National Park in the South Region as well as in Buea in the South West Region and Douala in the Littoral Region, the story is about Maalle (Vugah Samson) who is “wanted” for elephant poaching. While on his sick bed he is told by his doctor that he has not got much time to live. He decides to undo some of his wrongs before dying.

In the fast-paced action movie of about 81 minutes, Maalle starts by escaping from his hospital bed to go and uncover the elephant tusks that he has hidden in the forest with the intention of returning to the government authorities or an NGO. The police is tipped on Maalle’s where about by a passer-by who hopes to claim the ransom.  The chase for Maalle starts and the hunter becomes the hunted as Maalle’s son, Moto (Nchifor Valery) outsmarts him and takes the tusks before Maalle could get there. Moto’s girlfriend, Jennifer (Tabi-Ayuk Tambe) is the link with network of elephant tusks traffickers. She is caught between love and betrayal as she instead takes the tusks to Honourable, a buyer with whom she has a love affair without telling Moto.

The producer and writer of the film, Ashu Egbe says he is out to educate and entertain families with films that focus on societal issues and their impact on the community According to Ashu Egbe the film production is timely as it has come to join governments and NGOs raise awareness about the fight against elephant poaching; the need to protect the fauna and conserve the environment for the future generation. The film features some of the best and experienced Cameroonian actors such as Corson Chinepoh, Laura Onyama, Nkanya Nkwai, Ngonga Elizabeth, Gelam Dickson and a dynamic and committed production crew as Chia Kisuh on Camera and Samson Tarh as Production Manager. 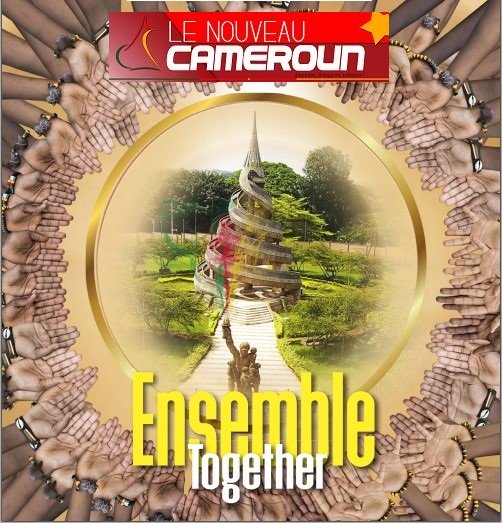 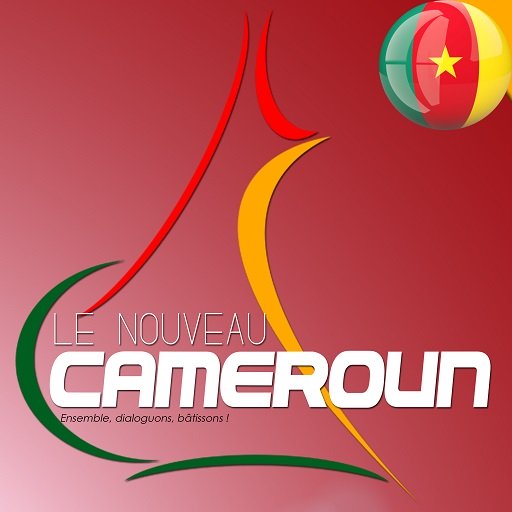 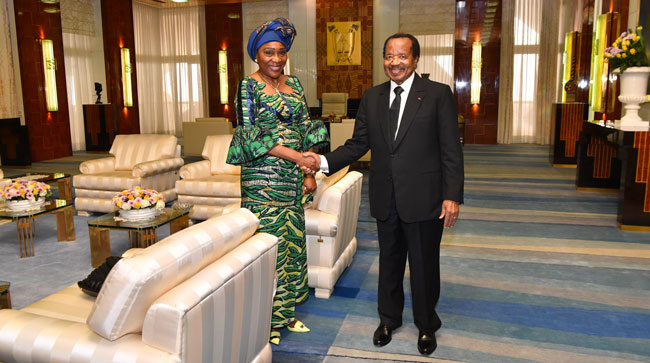 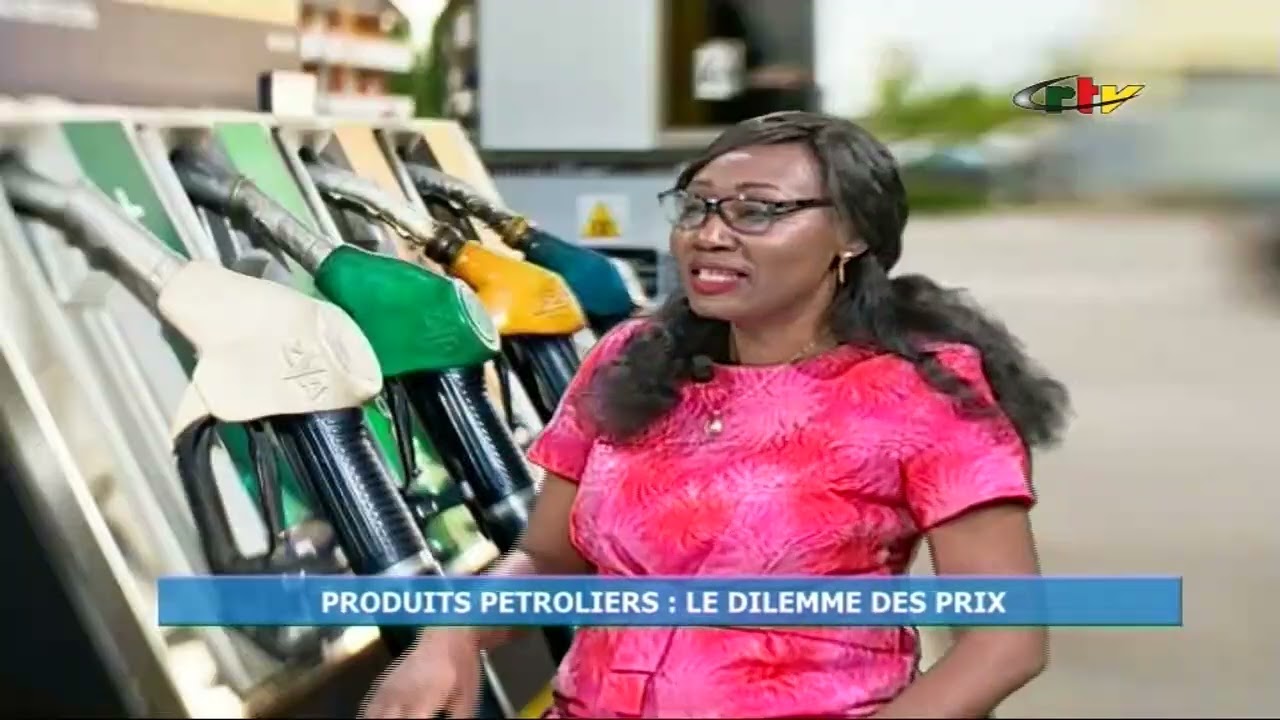 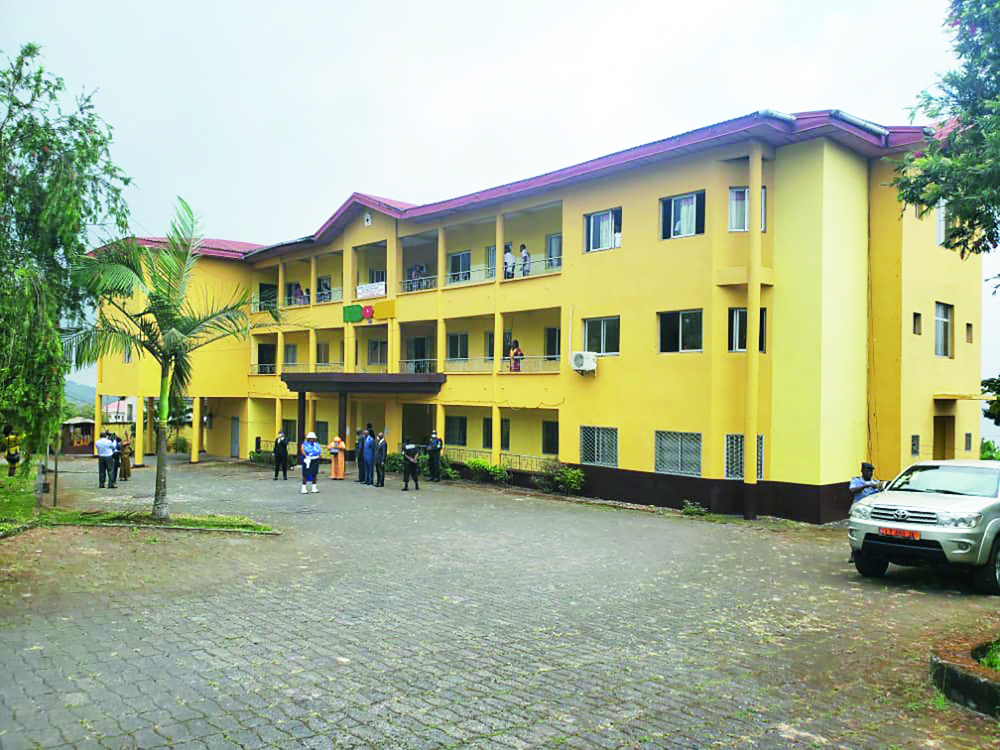